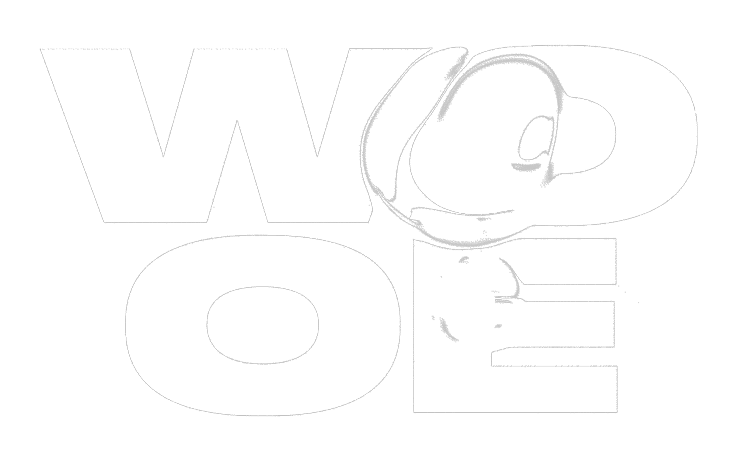 Abdellatif Ghedira: “The balance between demand and consumption within the olive oil sector will avoid price tensions”

Abdellatif Ghedira: “The balance between demand and consumption within the olive oil sector will avoid price tensions”

The executive director of the International Olive Council (IOC) will launch the cycle of conferences taking place during the World Olive Oil Exhibition which will be held on the 18th and 19th of March in Madrid.

After four years at the head of the IOC and following a long career directing different management boards and leading several sections of the Tunisian Ministry of Agriculture, Abdellatif Ghedira is undoubtedly one of the most relevant figures among the olive oil industry. His speech entitled “The global olive oil sector in figures” will open the World Olive Oil Exhibition cycle of conferences which will be held on the 18th and 19th of March in Madrid. We had a conversation with him about the sector’s current situation.

This year it is expected that countries such as Tunisia, Greece, Italy and Portugal will increase their olive oil production, how is this going to affect other markets?

Production in these markets is expected to increase, and therefore their exports to the main import markets, which are Australia, Brazil, Canada, China, Japan, Russia, the United States and the European Union. The main supplying countries of these markets are Spain (52.5%), Italy (15.7%), Portugal (8.12%), Tunisia (8.0%) and Greece (6.5%).

Spain is likely to be the most affected by these changes; a substantial reduction of 31.3% is expected in Spanish production for the 2019/20 crop year. This will likely lead to a fall in the market share as has happened in previous crop years.

The IOC has conducted promotional campaigns for olive oil in countries such as the US, Japan and China. Why have these campaigns been carried out in those countries and what outcomes have been obtained so far?

Since the 90s, the IOC has organised promotion campaigns in different countries that were traditionally non-consumers. These campaigns have been fundamental to increasing consumption. As of the new International Agreement, the IOC has opened its doors not only to producing countries, but also to consuming countries. Informative promotion campaigns have been carried out to bring these countries closer to the IOC and to inform them about the IOC’s trade standards.

In our opinion the campaigns are meeting the objectives, although there is still plenty of work to do. Thus, the US has begun participating in IOC meetings as an observer and is also participating in different expert group meetings; Japan didn’t have any IOC-recognised laboratory or sensory analysis panels, but today there are two laboratories and two sensory analysis panels, and there is also a team developing a new trade standard for olive oils based on the IOC standard.

Over these past years, the IOC has contributed to expanding olive oil across the world. Which outcomes have been obtained and what is the outlook for the future?

In recent years the IOC has carried out many activities in several parts of the world that did not previously have much exposure to olive oil; all of which have led to new countries acceding to the organisation and increased applications from others; and an increasing awareness of the benefits of olive oil and global interest in the olive sector, especially in regions that are not traditionally olive consumers.As for the future, we are conducting a study on olive oil and respect for the environment.

Why do you think the consumption has stagnated in producing countries such as Spain or Italy? What can be done to reinvigorate it?

We think that the economic crisis and changes in consumption habits in new generations may be two of the reasons. However, the IOC will conduct a study on consumer behaviour; this study will take 3 years and will be carried out in different countries, starting this year with Spain, Italy and Greece where there has been a significant decline in consumption since the 2004/05 campaign.

Production is increasing due to the fact that new plantations are being installed and existing ones restored. Furthermore, the use of new semi-intensive and extensive plantations with a high density of trees per hectare helps boost production. Average production is growing alongside consumption. It is evident that there are periods where consumption exceeds production, which confirms the increase in world demand and the need for higher production, seeking a balance with consumption to avoid price tensions. New measures should therefore be implemented to increase consumption, recuperate the consumer confidence, take into account the new emerging importing countries and boost demand in existing ones. In any case there is a positive long-term trend in consumption and production.